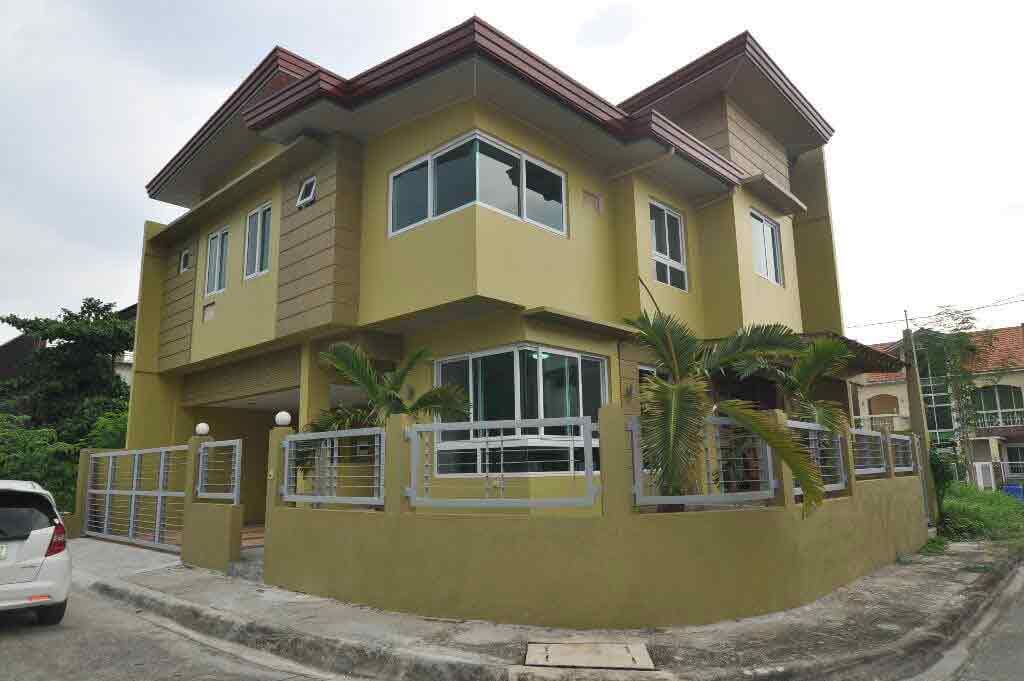 Trek along the rolling terrain and be mesmerized with the natural beauty of the town of Cainta, in Rizal province, the Serra Monte Mansions rise above this scenic and historic town near the city of Antipolo. Serra Monte is a residential development by Filinvest Land set in this location only 14km ride away from the bustling Metro Manila. The lush green and still remaining vegetation around the premises of the site is a welcome sight. Wake up every day with the elegant view of the mountain scape off the highlands of the Sierra Madre Mountain Range in the northeast.

Serra Monte is basking with great amenities and facilities uncommon in towns the like of Cainta, where first class features adorned the luscious interior of the community. The project is located along the Serra Monte Mansion Road, Cainta, Rizal. This location is near the shared boundary of the town with Antipolo City in the north. Grasp with the enclave’s more exciting modern lifestyle amid the cool breeze and away from the noise and pollution of the metro.

The community is totally safe and sound for the growing families, all prerequisites in life are within your doorstep such as schools, hospitals, leisure and shopping centers, place of worship, workplaces and everything your family’s needs. At the Serra Monte Mansions you are surely near the sun, the sky and where nature abounds.

Filinvest Serramonte Mansions in Antipolo, Philippines is a premier House & Lot project available for sale. If you're looking to rent or purchase Serramonte Mansions, then check here first. We have full details of Serramonte Mansions updated regularly as well as everything you need to know about the availing and booking process, broken down into stages that includes selecting a unit, choosing a payment plan and buying your dream home at the right price. For price list, free site tripping or showroom visit, personalized service, model house, unit plans, floor plans, payment terms, CHAT LIVE with an agent 24x7. Always only buy from PRC licensed Real Estate Brokers and Agents.

Why Invest In  Serramonte Mansions

Most Progressive Town in CALABARZON

The town of Cainta is one of the oldest towns in the country (founded in 1571); it is also the secondary gateway from Metro Manila to the rest of Rizal province. Its proximity to the Metro, especially the Pasig and Ortigas CBDs make it the favorite of industrialists, entrepreneurs and local and multinational companies as their site for manufacturing and processing plants.

Also, several Golf and Country Clubs are proliferating in the town together with the establishments of several commercial centers and residential developments across the town. Real estate price though is one of the lowest in the region, including the Serra Monte Mansion’s properties, investing at this time is highly recommended as the town is poised to become an economic hub in the near future where its appreciation is touted to rise more than two-fold.

Serra Monte Mansions offer illustrious 2-storey townhouses with modern design and are spacious enough to house the entire family. The homes are built and LEED- certified with amenities that rival those in upscale Metro Manila. The nature-themed amenities are vastly distributed throughout the property with still wide space remaining to nurture and maintain the natural environment.

Living within the town’s perimeter is an absolute relief for those who want to engage in profitable business. Being one of the province’s most progressive towns and near the metro at that, several business opportunities await future residents of the Serra Monte. The town is also the second most populous town in the nation.

Most of the populations have higher purchasing power where one of the most lucrative business is the local delicacies sold in malls and in the streets, such as bibingka (rice pudding baked in charcoal), suman (rice cake wrapped in banana leaves), coconut jam and others that are luring more visitors to the town.